Amazon plans to release a suite of Ring product including Amazon Fetch, Ring Auto, and this strange looking 'Jaws' camera

Amazon is readying releases of Ring Fetch, Ring Auto, and this strange camera with the codename of ‘Jaws’. 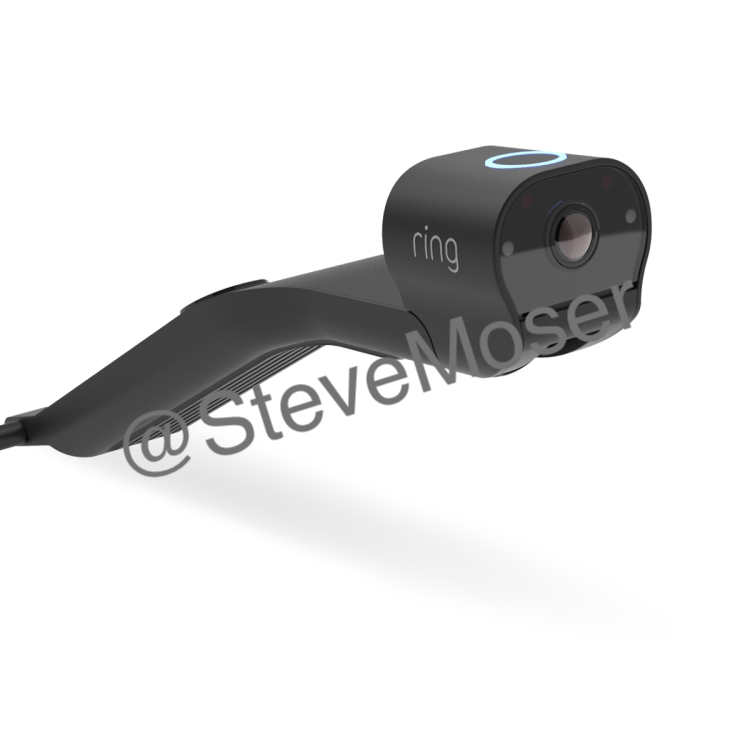 Amazon previewed Amazon Fetch, its AirTag like tracker, at its event last. It is not clear if the Sidewalk powered tag will come under the Ring brand as Ring Fetch. While Amazon advertised the tag as primarily a pet tracker at it’s event, Amazon will also promote it’s use as a personal item tracker such as tracking bags and bikes. 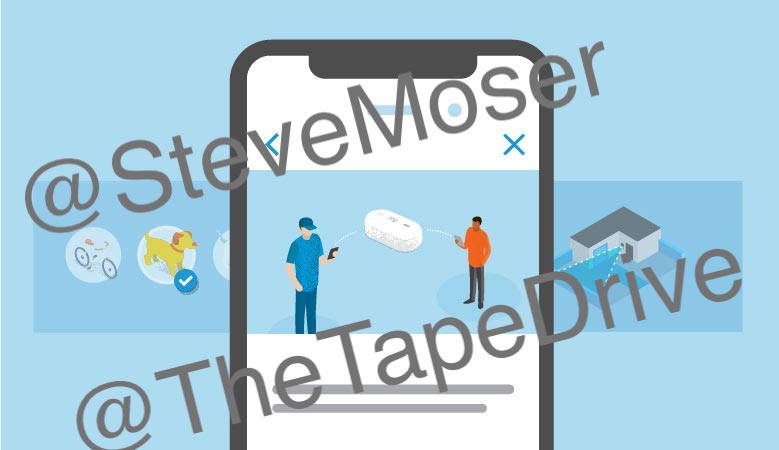 Amazon is also preparing to launch a car tracking device that plugs into a vehicle’s OBD2 port. Users will be able to set up geofences to let them or other users know when a vehicle left or arrived at a certain location. The Ring Auto device features the familiar circular Ring light. The Amazon or Ring device will also alert users when their vehicle has been tampered with such as if someone is rocking the vehicle. A sentivity setting will let user adjust which events will trigger alerts. 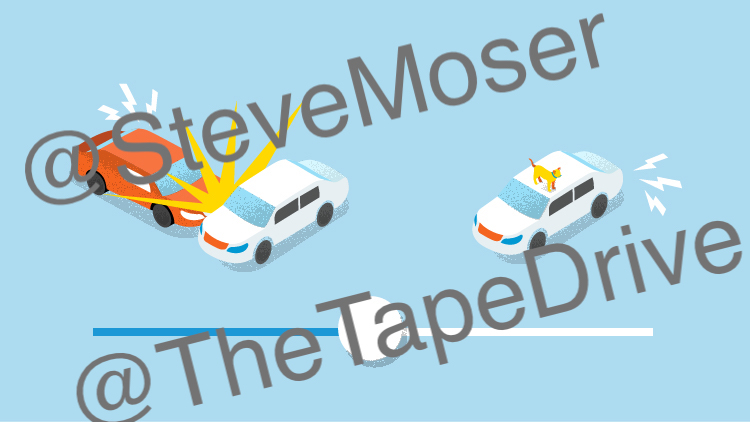 Amazon recently announced that they are supporting Level locks via the Ring app. Amazon might also provide some sort of integration with the Alexa Greetings feature and Level locks. Also it appears that either the existing Ring Peephole Cam will gain Alexa Greeting functionality or if there is an updated model on the horizon.

In addition to integrating Level locks, Amazon is also integrating support for the Yale Smart Delivery Box. The integration will allow Amazon packages to be left and locked in the box via Amazon Key. A few months ago there were rumors of Amazon making their own Ring branded delivery box.

Amazon is still working on a Ring branded smart sensor that could detect breaking glass when placed on windows. The glass break sensor’s codename is ‘Bear’. 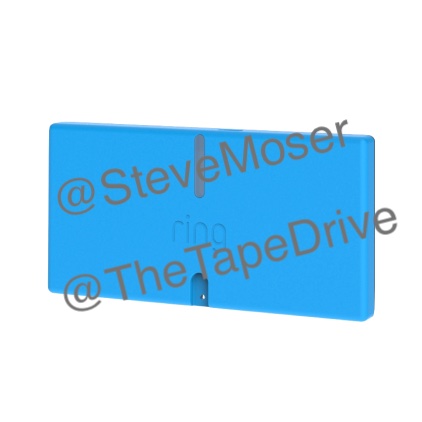 Amazon appear to be working on a cheaper access controller. It has a similar shape to their gate control device that integrates with Amazon Key to allow packages to be left inside a gated area. 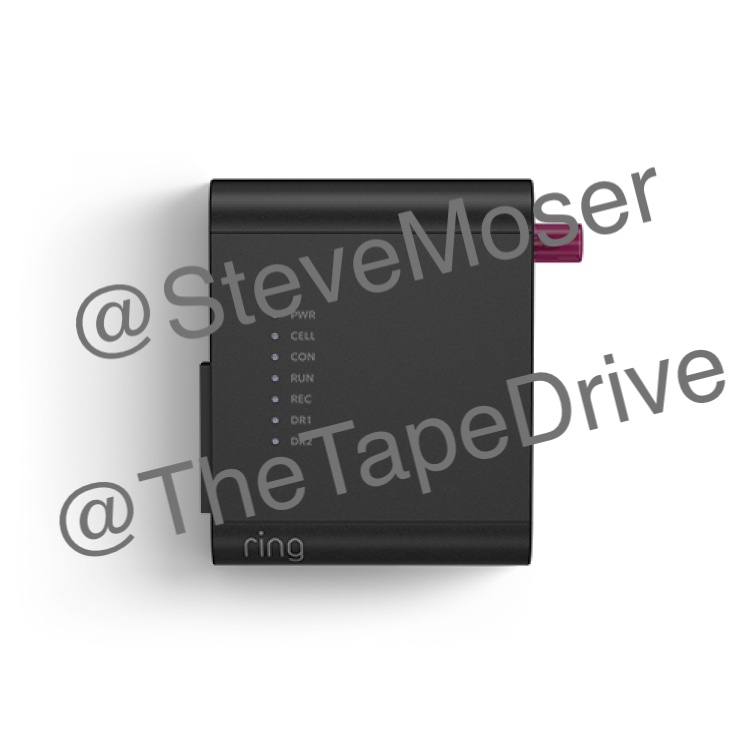 Finally Amazon is preparing to ship it’s ‘Always Home Cam’ indoor drone, codename Zues, in the coming weeks. It is not clear if the release of these product will coincide with Amazon Prime day.